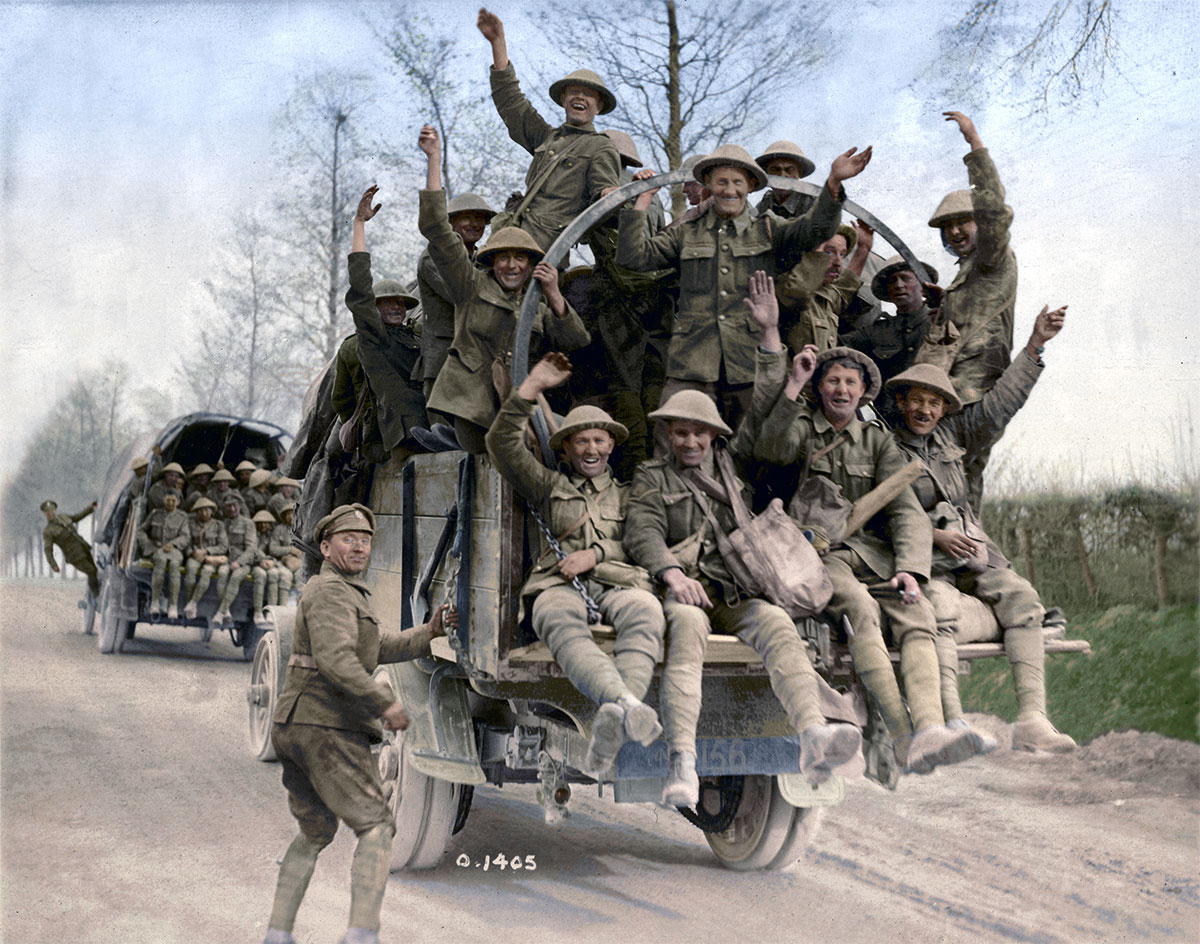 Covers Norm Christie’s quest to find and recover forty-four Canadian burials in the lost Vimy cemetery, CA40. Families of the Lost Men walk in the footsteps of their fallen family members. Their connection to the Dead, and their grief, even after a century, is still palpable.

Convinced he has located the lost cemetery Norm puts together a team of Bomb Disposal Men, geophysicists, and archaeologists, to find CA40. Many Canadians know that the Battle of Vimy Ridge in 1917 is Canada’s most famous and greatest victory – yet many are not aware that thousands of those men killed in the battle are still missing. For the families of those missing men, their stories are still unfinished. Most Canadian recognize the iconic Vimy Memorial built atop the ridge to honour the battle. Less well known is that its white stone facades are inscribed with the names of over 11,000 men killed in France during the War who have no know grave – men who are missing.

But what if some of these men could be found?
Military Historian Norm Christie believes he knows the whereabouts of forty-four of these missing men. They lie in an old German mine crater deep under what is now a farmer’s potato field, which is due to be built over by an industrial estate. The mass grave is known as “CA40”. Searching for Vimy’s Lost Soldiers is a documentary special, which follows Norm Christie and his team of geophysicists, bomb disposal officers, and forensic investigators on a mission to locate and recover the men of CA40.

The bodies of the 44 men were reported to have been re-buried in a local military cemetery at the end of the war, but Christie has discovered that this never happened. Christie reveals how he discovered that CA40 is missing, deciphering clues from 100 years ago. He convinces local town councils and farmers to allow an investigation. The search won’t be easy. CA40 lies beneath one of the world’s deadliest battlefields, full of unexploded high explosive and poison gas shells. Original trench maps reveal there are many craters. Which is CA40?

The families of the 44 soldiers, along with Christie, are now on a mission to find the missing men and give them the proper commemoration they deserve – before they are lost forever.